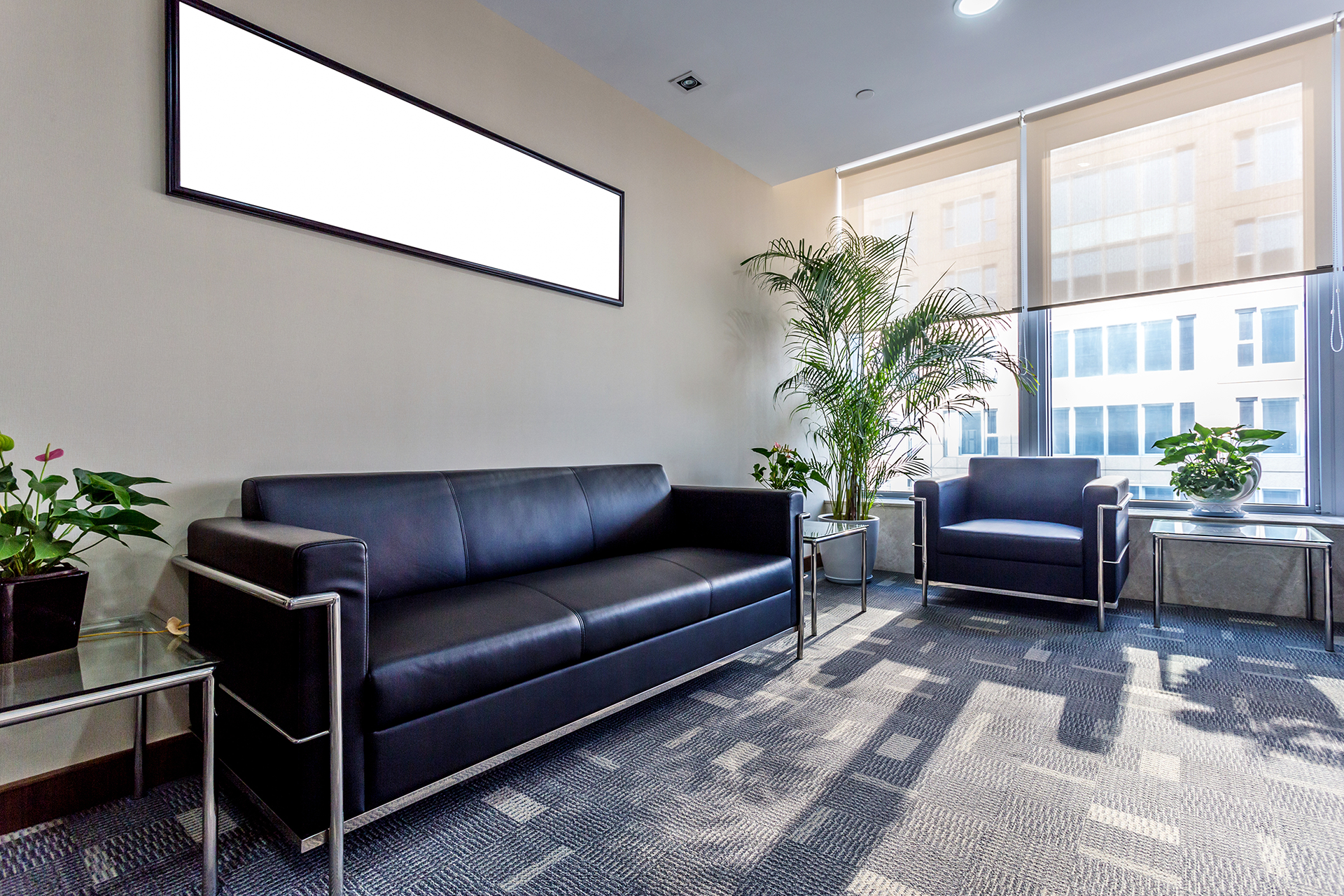 There’s been a long tradition in the study and pondering of what makes life worth living. Superficially put the evolution of man has been a series of steps toward embetterment of living with the hope of higher chances of survival. This long history has made it so that every person can develop a basic sense of what their current state of existence and feeling are and usually a rather specific understanting of ones positioning on the continuum from sad to happy. Yet happines can be a confusing and often misleading term, especially given the question of its (un)attainability, being seen as essential for optimal life experience and functioning.

Happiness is a sense of positive emotions rooted in the moment, a state defined by the immediate situation and highly dependent on the interpretation of the person experiencing it (Lopez, Pedrotii, & Snyder, 2019). Thus, it does not offer an accurate image of one’s state of being by omission out of its interpretation of a number of aspects involded in daily living. The broader term of well-being is therefore more in tune with the necesity of conveying a wholistic understanding of a person’s degree of functionality at multiple levels (Allin & Hand, 2014) such as physical, emotional, social, material or developmental. Its complex nature makes for a complex concept that needs clear delimitations as explained further.

Well-being as a whole is the result of a both objective and subjective evalution of a person’s life. Objective well-being (OWL) is measured therefore by clear indicators of quality of life and is based on the interpretation of the standard of living in one’s particular situation. The individual OWL is described by income, degree of health, education level etc. these ofering a tangible explanation for the overall functionality of someone, but only on a surface level. The question of the interpretation of numbers opens the door for completing the imagine with subjective well-being (SWL). Rather than focusing on the fleeting such as happines, SWL is the result of one’s own description of the particular situation, the former being insufficient in explaining the rapport between the person and his or her own life situation (Diener, Lucas, & Oishi, 2015). As mental ilness and suffering can come from the best of conditions so can happiness and fulfillment come from the worst there is to offer.

Perceived well-being or SWB has been studied and described in many forms, most of them aiming to express a similar notion of mental and emotional evaluation of one’s own life by gauging the measures of positive affect, negative affect and life satisfaction. Furthermore, on the percevied spectrum there is the notion of eudaimonic well-being which describes the ideal of a higher state of functionality and meaningful living. It is comprised of six dimensions of self (Ruini & Ryff, 2016): self acceptance, positive relations with others, personal growth, purpose in life, environmental mastery and autonomy, all governed by the individual’s own understanding of the workings of the world.

These complex mechanisms are connected and have a common purpose. They are the cues for the person to evaluating and understanding his or her own existence. Understanding one’s interaction of the above mentioned elements is a first step in taking charge of one’s course in life. Happines is but an ability to feel the joy of the moment, an internal proces governed and influenced by individual well-being, both objective and subjective. And as with all psychological mechanism it’s not always a straight road from A to B.

As days are not always the same so is wellbeing not always welded together in perfect synchronicity, fluctuation being a natural and healthy process since lower or higher than normal levels of wellbeing can indicate significant change and one can adress it accordingly. This fluctuation is explained by homeostasis. In the absence of extreme changes the level of wellbeing is relatively stable with only slight variation from situation to situation. This stable level is different from one person to another and is subject to change as a result of sufficiently strong enough stimuli over a long period of time. A person living in extreme poverty and precarious conditions will most likely have a different level of wellbeing as oposed to someone coming from much fortunate surroundings. Exchanging their situations will ultimatily result in a shift in the typical level of wellbeing. And this is why everyone can have an influence

By reflecting on one’s own subjective and objective well-being and understading the elements that comprise it one can directly influence those particular aspects that are not on the best level and thus work their way up. As mentioned, well-being is identical and across the life-span it can change in manifestation and consitancy, since the elements that bind it together are not isolated but interact and influenced by broader or more specific aspects of one’s internal and external life. Factors (Avey, Wernsing, & Mhatre, 2011; Fernandez-Berrocal & Extremera, 2016; Galinha, Oishi, Pereira, Wirtz, & Esteves, 2014; Jebb, Morrison, Tay, & Diener, 2020) such as identity and purpose, sleep, emotional inteligence, depression, anxiety, attachment style, love style, relationship experience, social interaction, compassion and self-efficacy or stress and personality type, to name but a few are reflected in the overall level of well-being. Yet, the numerous composing and underlying elements that ultimately generate what one perceives as his or her own sense of well-being must not be seen as intimidating as they are in truth evidence of its ability to reflect one’s life as a whole and it’s functionality.

Being a both a goal itself (by optimisation) and an alarm system that specific aspects of life need close attention, well-being is essentially a deeply personal afair. Beyond the data, the individual is the expert of his or her particular situation, the experiential athlete that hurdles throught necesity and pinpoints for the therapist what needs to be improved in order to keep SWB in check, achieve goals and life a fullfilling life.

There’s been a long tradition in the study and pondering of what makes life worth living. Superficially put the evolution of man has been a series of steps toward embetterment of living with the hope of higher chances of survival. This long history has made it so that...
Citește mai mult
Call Now Button
This website uses cookies to improve your experience. We'll assume you're ok with this, but you can opt-out if you wish. Privacy & Cookies PolicyCookie settingsAccept
Privacy & Cookies Policy

Any cookies that may not be particularly necessary for the website to function and is used specifically to collect user personal data via analytics, ads, other embedded contents are termed as non-necessary cookies. It is mandatory to procure user consent prior to running these cookies on your website.